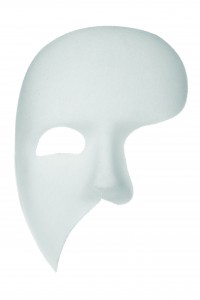 1,933 – The seating capacity of the Gershwin Theatre in New York. Taking up almost six stories, this is the largest Broadway theater.

11,447 – The number of times The Phantom of the Opera has been performed on Broadway since its opening night in 1988, making it the longest-running Broadway show to date.

5,732 – The approximate number of times The Beach Boys have performed since their first concert in 1961. 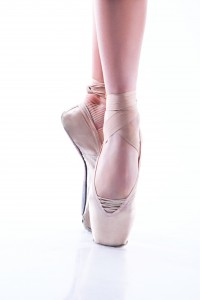 3,500,000 – The number of people in attendance for a performance by French composer Jean Michel Jarre in 1997, tying Rod Stewart’s 1994 performance in Rio de Janeiro for the all-time highest attendance at a concert.