A few tailgating figures worth noting 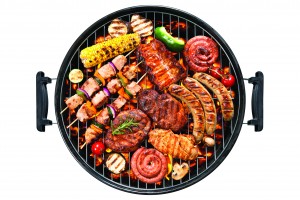 50 million – The estimated number of people who will pack up the grill this year and tailgate.

59 – The percent of tailgaters who use a combination of grills, smokers and stoves.

5 – The number of hours before the game begins that tailgaters start the festivities.

35 – The percent of tailgaters so devoted to the pre-game ritual that they never actually enter the stadium. 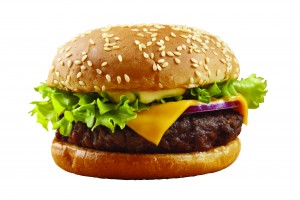 500 – The average amount of money, in dollars, tailgaters spend on food and supplies.

84 – The percentage of tailgaters who prefer eating hamburgers on game day.